You are here: Home / Noteworthy News / Invisalign Straightens Your Smile Without Giving you Metal Mouth

Disclosure:  This post is sponsored by Invisalign.  All opinions stated are my own.

While I was blessed with naturally straight teeth, my sister and brother, were not so lucky.  I remember them coming home with their braces and not only being uncomfortable, but also self conscious.  Let’s face it, being a teenager is hard enough, but add braces and mean kids and it gets even worse!  Recently, my older son Wyatt had to get braces to correct an under bite, and while he only has them on his top teeth it has still been a huge adjustment.  I have noticed he doesn’t show his teeth when he smiles anymore (seriously, it just took me 20 minutes to find a picture where you can see his braces!) and he really doesn’t like the food restrictions. 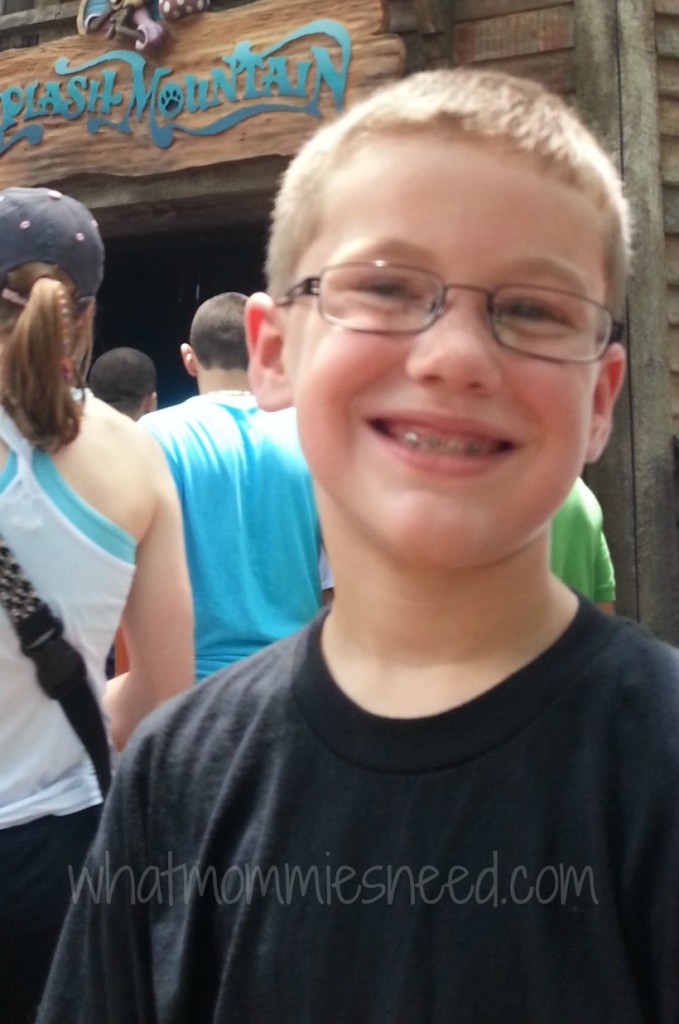 Luckily for most, there is an alternative to traditional braces, with Invisalign nearly Invisible Braces.  Their technology uses a series of clear aligners made of lightweight plastic that sit smoothly on the teeth and can be removed for eating and brushing.  So, if you have been wanting to fix you smile, but weren’t up for the discomfort of braces, learn if Invisalign can fix your dental problems.

While the cost of Invisalign is roughly the same as traditional braces, most patients require fewer office visits, shorter appointments, and no “emergency” visits for broken wires.  Many patients begin seeing a difference in their smiles in as little as 90 days!

My husband wore braces as a teen and lost his retainer in college, which means his teeth could use some straightening out.  I have been telling him he needs to get this fixed, but he refuses to go through braces again.  So, I am going to check out the Doctor Locator to see if they have one close to us, and make him an appointment.

Did you have braces as a teenager or know anyone who has used Invisalign?  I would love to know your experience and if you felt it worked as well as braces.